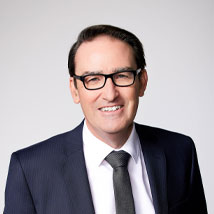 Secretary to the Australian Treasury

Dr Steven Kennedy commenced as Secretary to the Treasury in September 2019.

Prior to his appointment, Steven was Secretary of the Department of Infrastructure, Transport, Cities and Regional Development between September 2017 and August 2019.

Steven began his public service career in 1992 as a cadet at the Australian Bureau of Statistics. Prior to joining the public service, he trained and worked as a nurse.

Steven has served on a number of boards and is a member of the Reserve Bank Board, Council of Financial Regulators, Trans Tasman Council on Banking Supervision, Board of Taxation, New Zealand Treasury Board, the Sir Roland Wilson Foundation and the Centre for Market Design Advisory Board.

Steven was awarded a Public Service Medal in 2016 for outstanding public service in the area of climate change policy.

Steven holds a PhD and a master degree in Economics from the Australian National University, and a bachelor of Economics (First Class Honours) from the University of Sydney. 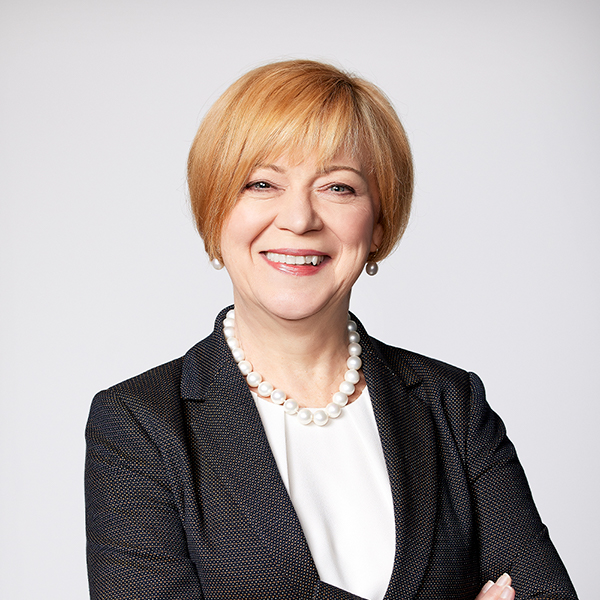 In this role, Roxanne is responsible for the department’s corporate services, Stakeholder Liaison Unit and foreign investment review function.

Roxanne is the Commonwealth Director on the Australian Business Growth Fund Board.

Roxanne was awarded the Public Service Medal in January 2017 for her substantial contribution to the reform efforts to improve the efficiency and effectiveness of the Department of Defence.

Roxanne has a bachelor of Speech Therapy (University of Queensland) and an executive master degree of Public Administration (Australian National University). She is also a Graduate Member of the Australian Institute of Company Directors. 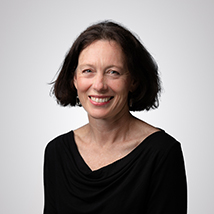 In this role, Sam provides advice to the Government on the budget, fiscal strategy, and policy proposals across all portfolios with a view to achieving sustainable and effective economic outcomes. She also manages relations with state and territory treasuries.

During her career, Sam has worked across a range of areas in the public service, including on the secretariat for the Henry Tax Review; as the Division Head of the Foreign Investment and Trade Policy Division, the Commonwealth-State Relations Division, and Corporate and International Tax Division. Sam worked at the Department of Industry, Science, Energy and Resources leading the Northern Australia and Major Projects Division and prior to taking up the role of Deputy Secretary in Treasury, Sam was the Head of Office at the Productivity Commission.

Sam has worked in a number of roles outside the public service, including at the Cape York Institute under Noel Pearson, in the Papua New Guinean Treasury and as Julia Gillard’s Tax and Fiscal Policy Adviser. 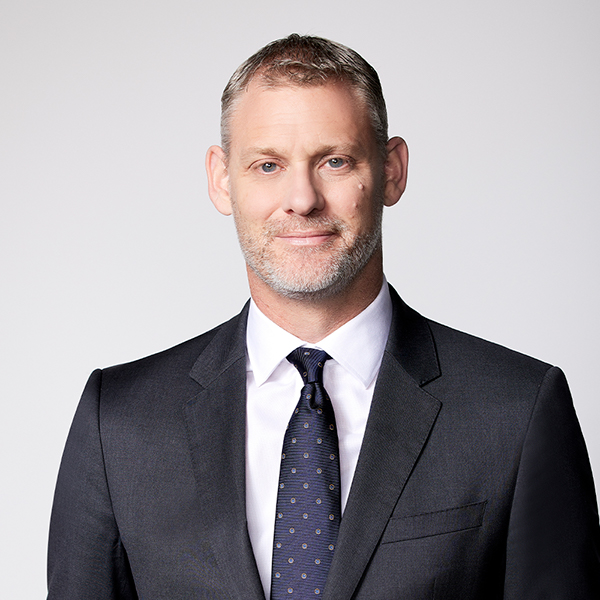 In his previous role as a Deputy Secretary at the Department of Infrastructure, Regional Development and Cities, Luke was responsible for advising on infrastructure policy and priorities and cities policy. He also helped oversee the delivery of major transformational projects such as the Western Sydney Airport and Inland Rail.

He has also held senior positions at the Department of the Prime Minister and Cabinet and the Office of National Intelligence along with previous positions the Treasury, where he began his career as a graduate.

Luke has a bachelor of Economics (Honours) from Monash University. 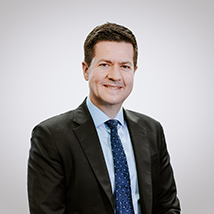 In this position, Robert advises the Government on promoting efficient, well-functioning markets.

During his career at Treasury, Robert has worked across a range of areas, including as the Division Head of the Retirement Income Policy Division, and First Assistant Secretary of the Market Conduct Division.

Robert has also held senior roles on the personal staff of multiple Federal Treasurers, working on the development and implementation of a broad range of tax and superannuation policy.

Robert’s career also includes roles as Head of International Government Affairs at one of Australia’s largest banks, and as senior tax counsel at the Tax Institute.

Robert holds degrees in Law and Science from the Australian National University and is admitted as a barrister and solicitor of the High Court of Australia. 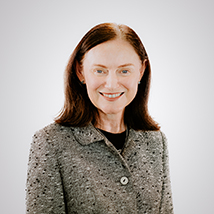 Ms Diane Brown commenced as Deputy Secretary for Revenue, Small Business and Housing Group at the Treasury in July 2022.

In this role, Diane provides advice and forecasts to the Government on revenue and taxation policy matters. She also provides advice to support the growth of small business, and on housing affordability and housing supply.

Prior to this role, Diane was at the Department of Infrastructure, Transport, Regional Development and Communication as the Deputy Secretary for Transport from May 2021 to July 2022 and the First Assistant Secretary of the Communications Infrastructure Division from August 2020 to May 2021.

Diane had previously spent 7 years in Treasury’s Markets Group with various responsibilities predominantly relating to financial markets and corporate regulation.  Prior to joining the public service, Diane held senior roles in the private sector and in the corporate regulator, the Australian Securities, and Investment Commission. She commenced her career as an economist at the Reserve Bank of Australia and has practiced law at a national law firm in Sydney. 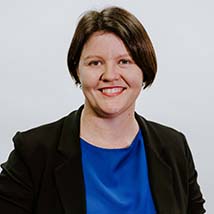 Victoria Anderson commenced as head of the Employment Taskforce in June 2022.

In this role Victoria was responsible for the Government’s Jobs and Skills Summit in September 2022. She now leads the Taskforce as it develops the Employment White Paper, to be completed by the end of September 2023.

Prior to this role, Victoria was First Assistant Secretary, National Schools Reform, at the former Department of Education, Skills and Employment. In 2020-21 Victoria was First Assistant Secretary of the Intergenerational Report (IGR) and Population Division at Treasury, which also incorporated her role as inaugural Executive Director of the Centre for Population, established in 2019.

Victoria has a Bachelor of Arts/Laws (Hons) from the University of Queensland and a Graduate Diploma in Legal Practice from the Australian National University.